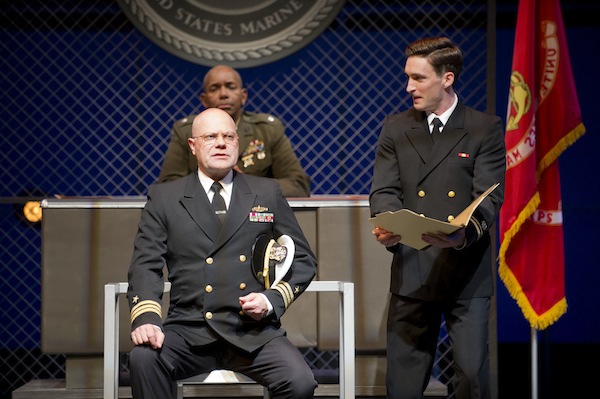 The Royal Manitoba Theatre Centre is about to open its 55th season with Aaron Sorkin’s Broadway hit that spawned a Hollywood blockbuster.

“A Few Good Men” will run October 18 to November 10 on the John Hirsh Mainstage.

The production tells the story of conspiracy, honour and truth in the United States Military. Set in Washington and Guantanamo Bay, Cuba in the summer of 1986, two young lawyers discover a high-level cover-up while defending a pair of Marines accused of murder in a hazing incident gone wrong.