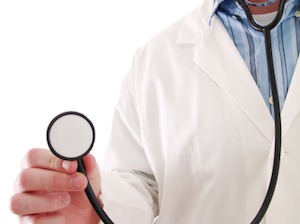 A Winnipeg doctor has been suspended for 18 months after allegedly providing Oxycontin to two female patients in exchange for sex.

In a ruling made by the College of Physicians and Surgeons of Manitoba, Dr. Randy Raymond Allen pleaded guilty to professional misconduct.

Allen hasn’t been practising medicine at his Main Street clinic ever since being accused of the allegations in June 2010.

In a ruling dated October 2, the college found Allen didn’t provide medical records for the two women or make note of the prescriptions.

Allen can have his suspension reduced to six months if he meets certain conditions set forth by the college.