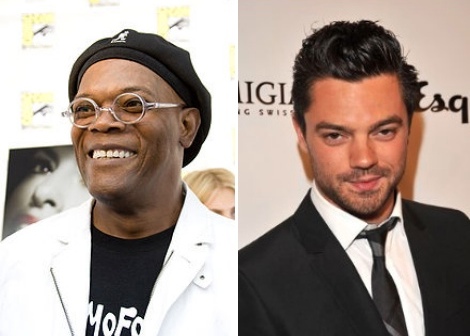 Winnipeg as a destination for Hollywood filmmakers continues to attract big name stars.

Samuel L. Jackson is the latest actor to soon grace the city as part of filming for the upcoming indie legal drama “Reasonable Doubt.”

The movie follows an up-and-coming assistant D.A. prosecuting a fatal hit-and-run case with inconclusive evidence. After the trial ends, the D.A. goes on the hunt for the man he got acquitted.

Production is set to begin on November 19.