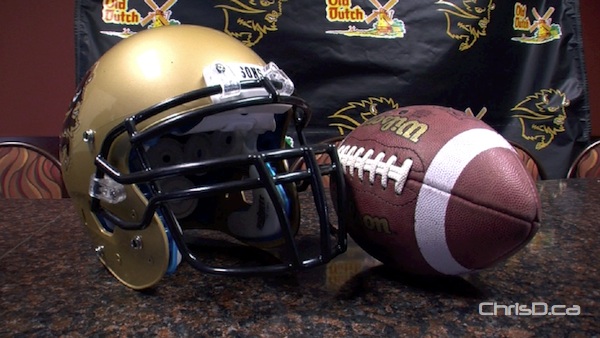 The University of Manitoba Bisons host the UBC Thunderbirds Saturday at University Stadium (1 p.m.) in their last home game of the season. (CHRISD.CA) 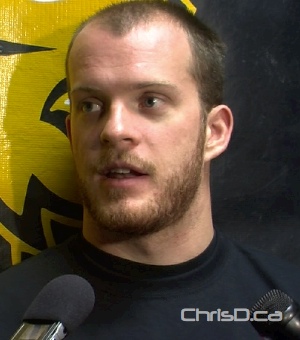 WINNIPEG — The Manitoba Bisons football team has decades of memories at University Stadium, and on Saturday, the team will collectively bid farewell to their crumbling home on the U of M’s Fort Garry campus. The No. 5-ranked UBC Thunderbirds come to town in a crucial game for the Bisons that could set the stage for their playoff run.

It will be the last game of the 2012 regular season played at the stadium for the Herd before they move into Investors Group Field next fall. For some players, it’s also their last university career game.

Fifth-year linebacker Thomas Hall is one of those players. The St. Paul’s High School grad remembers fondly thinking last season would be the last for the Bisons at their old home, but given construction delays with the new stadium, he’ll have another chance to play on the field that began his Bisons career.

“It was definitely an emotional time,” Hall said of the 2011 season. “I remember taking a knee at midfield during our first break and grabbing the sand that is our field and thinking, ‘Wow, this has been a long time.’ So, this year will be emotional, but when the game starts going, it’s just football.” 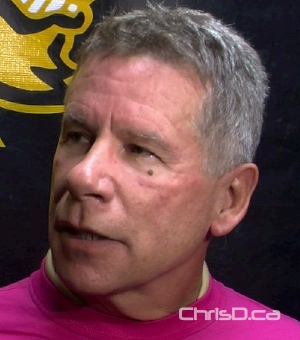 The coveted Vanier Cup Championship trophy, which the Bisons won in 2007, will be at the stadium to celebrate the fifth anniversary of their win. Players and staff will take a photo with the Cup during halftime.

Hall was a red shirt player the year the Bisons won the cup, and welcomes the players who helped the team win the championship that year.

“It will be great to see the guys who I played with then. But once it comes down to it, this is a whole new team. This is five years later and this is a new team, and we got to make it there (to the Vanier Cup) our own way.”

Head coach Brian Dobie says the mentality Saturday afternoon will essentially be a playoff game and expects nothing less out of his players to push themselves on each play.