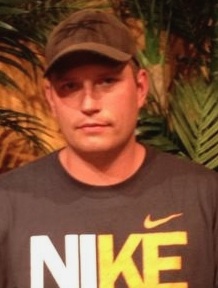 RCMP don’t suspect foul play in the death of Kelly Wing, who they say was found at a rural location in the RM of Portage late Monday afternoon.

Wing was last seen the morning of October 17 leaving the PCU Centre in a 2006 Chevrolet Malibu.

Police won’t be releasing further details to respect the privacy of the family.