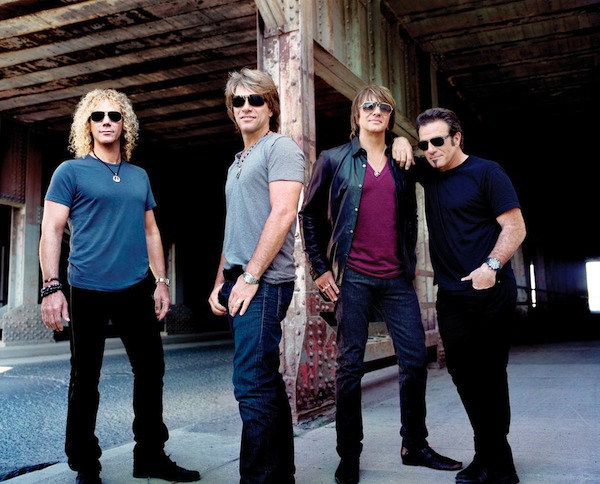 New Jersey rockers Bon Jovi are returning to Winnipeg in the new year.

The band announced the “Bon Jovi Because We Can — The Tour” on Thursday in support of their upcoming album, What About Now. Among the list of dates is a stop at Winnipeg’s MTS Centre on Friday, April 5.