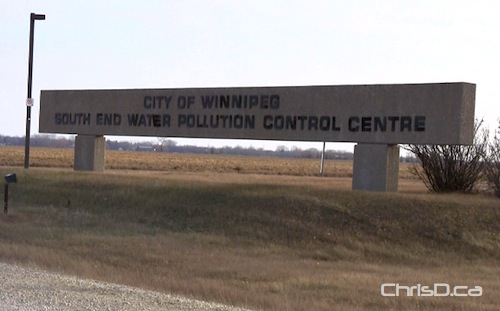 The City of Winnipeg has been charged by the province for releasing large amounts of partially treated sewage into the Red River.

The Manitoba government says the sewage was released over a seven-week period beginning October 7, 2011 as a result of the city’s South End Water Pollution Control Centre.

The charges, laid under the Environment Act, were brought forward by Manitoba Conservation and Water Stewardship after an independent review of the control centre.

Charges include releasing or allowing a pollutant to be released, and at a level or at rate of release that exceeds limits provided under the licence, and failing to report the release of a pollutant that may cause an adverse effect on the environment.

The province says the malfunction was officially reported November 1, 2011. Such malfunctions require the city to immediately report them.

A full report on the findings and charges can be read on the province’s website (PDF).