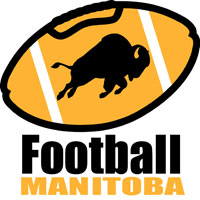 The Blue Bombers may be on the road this weekend, but that doesn’t mean Canad Inns Stadium will be sitting empty.

The best young football players in Manitoba will be competing in Football Manitoba’s 2012 Championship Weekend.