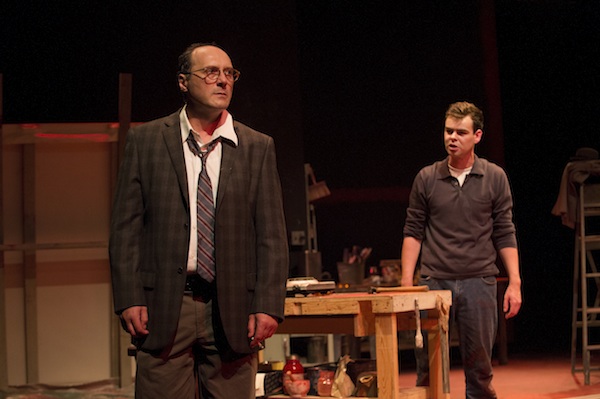 RED is a story set in 1958 about abstract painter Mark Rothko in New York. Already famous for his colour field paintings, Rothko grapples with the largest commission of his career: large-scale murals for the Four Seasons Restaurant in the new Seagram Building.

RED is by playwright John Logan, known for his work as a screenwriter of Gladiator, Hugo and the upcoming James Bond film Skyfall.