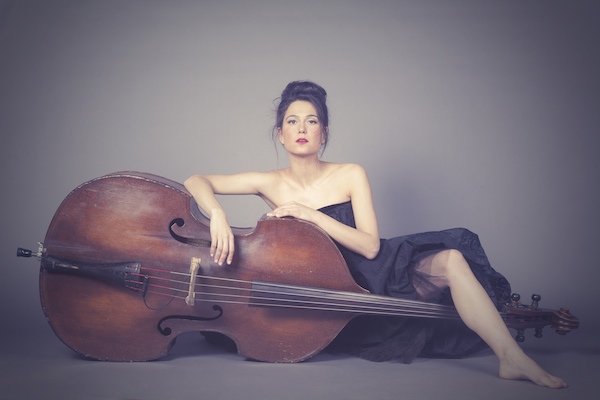 The Park Theatre will host two crowd-pleasing shows next week combining jazz and music of the ’80s.

Still in her twenties, Disterheft’s premiere album Debut won her a 2008 Juno Award. A featured soloist with the Canada’s Pops Orchestra at age 21, Brandi began performing in her teens with her mother, a Chicago-born jazz pianist, and has since relocated to New York.

On Thursday, November 1, The Lost Fingers will perform at 8 p.m. The trio has combined their love of ’80s pop music and Django Reinhardt with their offbeat sense of humour to create their album Lost In The 80s.