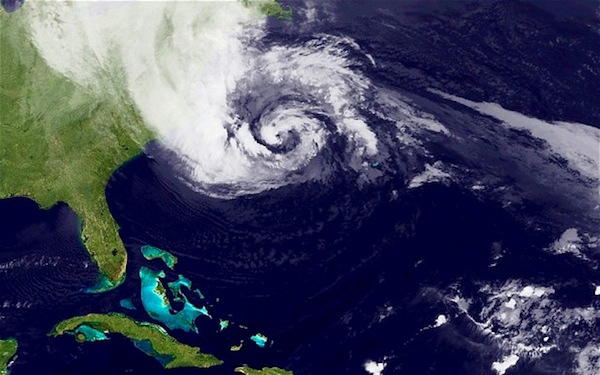 Residents on the Prairies aren’t prepared for a natural disaster like Hurricane Sandy, a new poll finds.

According to the Canadian Red Cross, 67 percent of Prairie residents say they have not taken steps to prepare in the event of a disaster.

“Only 23 percent of Prairie residents say they have an emergency preparedness kit in their homes,” said Shawn Feely, provincial director of the Canadian Red Cross in Manitoba. “We urge people across Manitoba to prepare; storms like Sandy can happen anywhere in the province, at any time.”

The majority of unpreparedness comes despite the fact that nearly half of Prairie residents say they have personally been affected by a severe storm or tornado-related disaster.

The Red Cross is urging Canadians to create a plan in the event a disaster should strike.

“One third of Prairie residents report having experienced a flood-related disaster, and 16% have lost electricity for more than 72 hours,” Feely added. “In disaster-related circumstances such as these, it pays to be prepared.”