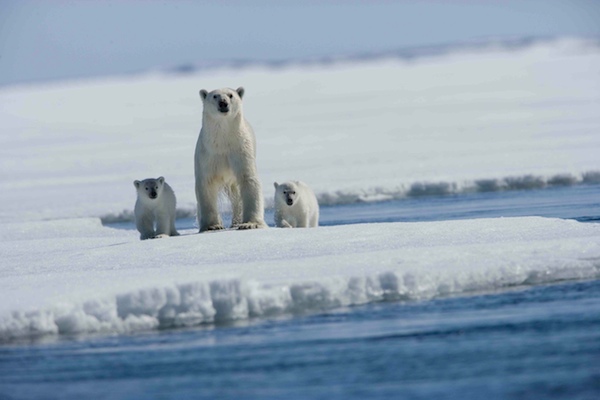 Selinger was named the Champion of Polar Bears during a brief ceremony at the Manitoba legislature. PBI presented the award in recognition of the province’s leadership in helping the polar bear population survive and grow.

“Several of your programs have been so successful that the world now looks to you to provide the vision on the best way to care for North America’s most iconic species. Whether it be the polar bear alert program, involvement in logistical support for the IUCN polar bear specialist scientists, the development of the Polar Bear Protection Act, or mentoring your community on how best to care for such a precious resource, Manitoba has consistently excelled in providing the world with vision and leadership.”

The province is also the primary funder of the Journey to Churchill exhibit under construction at the Assiniboine Park Zoo.