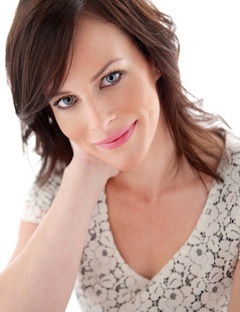 The Brandon, Manitoba native will join Boston-area NESN in a similar role later this month.

Hextall joined CTV in 2005, covering all aspects of professional and amateur sports in Manitoba, including stints on TSN’s “SportsCentre” in Toronto.

“Leah is a skilled studio host and reporter with the experience and sports knowledge that will make her a great addition to our growing team of on-air anchors and reporters,” said Joseph Maar, NESN’s vice-president of programming, in a release. “Not only is Leah an energetic personality on the air, but her well rounded sports knowledge will allow her to take on many different assignments here at NESN.”

Hextall begins her new role on November 19. Her last day at CTV is this Friday.