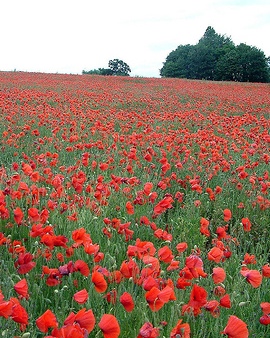 Manitoba veterans who ride motorcycles will soon be able to show their sacrifice on new specially designed licence plates.

Similar to the veteran plates available for passenger vehicles, the four-digit motorcycle plates will include the symbolic red poppy with the word “veteran” underneath.

The plates were unveiled Friday during a ceremony at the Manitoba legislature by Premier Greg Selinger and members of local legions.

“The veteran speciality licence plate pays homage to our veterans and peacekeepers for their dedication, bravery and sacrifices they have made,” Selinger said. “I’m proud to say that Manitoba is home to many thousands of men and women who have served faithfully to protect our country.”

The plates will be administered through Manitoba Public Insurance and be available prior to the 2013 riding season. Applicants can either submit their applications to the Royal Canadian Legion for approval or apply to MPI directly.