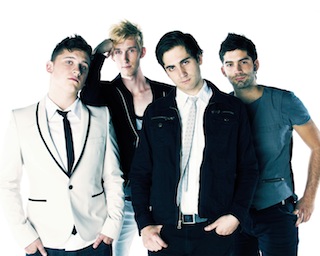 An annual Christmas tradition is returning to the Burton Cummings Theatre next month.

“The Last Quinzmas” — Quinzy featuring House of Doc — will perform their pop/rock/alternative/choral and bluegrass sounds of Christmas on Friday, December 21.

The annual concert began in a neighbourhood bar back in 2004 and has grown every year since. It eventually moved to the West End Cultural Centre, later to the Park Theatre and now the Burton Cummings Theatre as of last year.