Players to Sign Autographs Before ‘Goals for Dreams’ Game 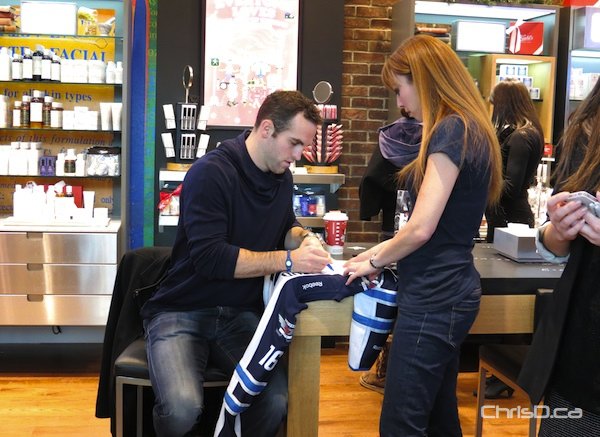 Fans attending the sold-out Goals for Dreams Hockey Challenge on Saturday will get the opportunity to rub elbows with some of the NHL’s biggest names.

Prior to the puck drop at 3:30 p.m., players will be signing autographs on the concourse of Max Bell Arena on the University of Manitoba’s Fort Garry campus.

The challenge will see NHLPA players facing off against the Winnipeg Police Service Patrolmen Hockey Club.

Proceeds from the game will go to support the Dream Factory and Children’s Hospital Foundation.