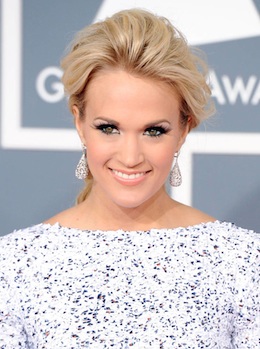 Weekend passes for Dauphin’s Countryfest may have sold out quickly, but a limited number of day passes remain available.