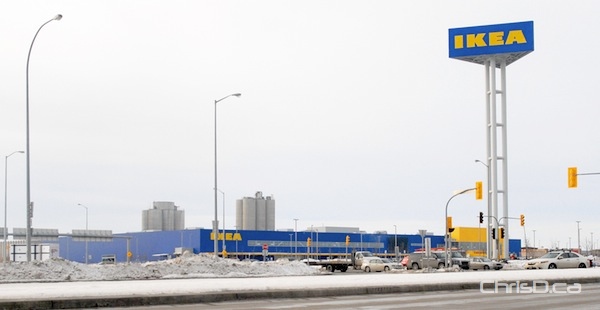 IKEA will open its first Winnipeg store one week from today on Wednesday, November 28.

The furniture retail giant released a set of photos to the media this afternoon giving shoppers a sneak peek of what to expect.

As previously reported, the 390,000-square-foot store has several festivities planned for opening day.