City to Establish Winnipeg Police Board 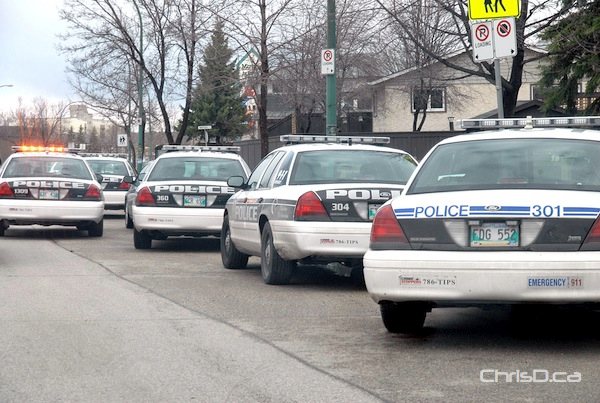 The city is setting up a seven-member board to oversee policy and administration for the Winnipeg Police Service.

The Winnipeg Police Board will provide civilian governance regarding law enforcement, as well as administrative direction to support effective policing in the city, officials announced on Monday.

The board will be established in a by-law by December 1, and include appointees made up of two members of city council, two provincial appointees, and three citizen appointments. A call for applications for board members was also issued on Monday, with nominees recommended to council on January 30, 2013.

The WPS will report directly to the board, and will replace the former reporting relationships the police have had with the Chief Administrative Officer and the Standing Policy Committee on Protection and Community Services.

The province will pick up the board’s administrative costs.