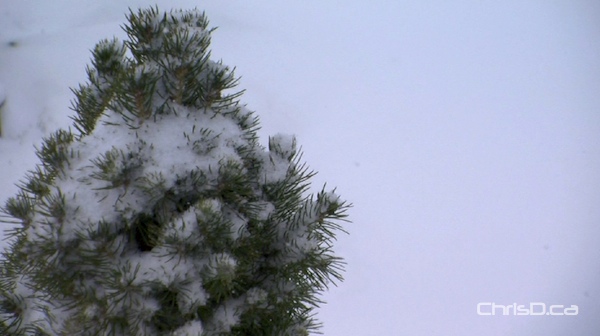 Manitoba can expect near normal temperatures and precipitation this winter. (CHRISD.CA FILE)

Canadians can expect a more typical winter weather-wise this season, according to The Weather Network.

“We are likely to get more of a winter this year than what Mother Nature delivered last year, but it won’t necessarily be brutal either,” said Chris Scott, the network’s director of meteorology. “Last winter’s tame conditions were unusual; whereas this year it’s unlikely your snowbrushes and shovels will have a chance to collect dust.”

For those who love the snow, you may have to look towards Quebec and the Maritime provinces, who are expected to receive above normal precipitation. Manitoba will be in line with near normal amounts of snowfall.