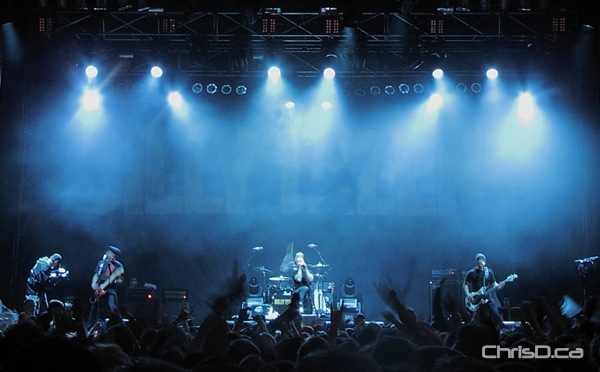 Billy Talent performs during Rock on the Range in Winnipeg in this 2009 file photo.