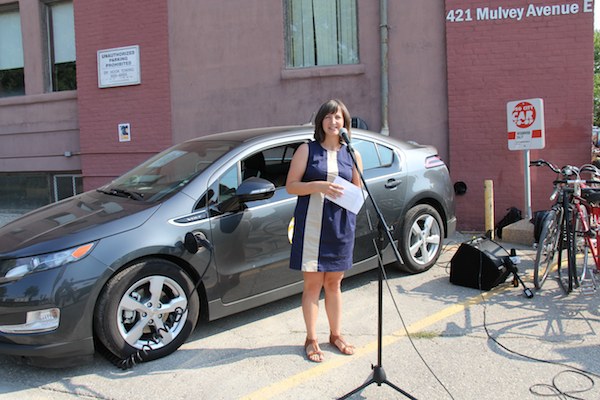 A local car-sharing service has won $10,000 for its initiative to provide loaner vehicles to those who need them within the city.

Peg City Car Co-op won the prize as part of a $220,000 contest put on by The Co-operators. The co-op came in third place and will use the funding to help it reach the goal expanding to 400 members with 11 vehicles over the next two years. It will also raise awareness of its transportation vision for the future.

“The winners, and all of the contestants in The National Co-op Challenge, reflect the diversity, richness and spirit of the co-operative sector in Canada. As these emerging organizations demonstrate, the future of co-ops in this country is very bright indeed,” said Kathy Bardswick, president and CEO of The Co-operators.

Emerging co-ops from throughout Canada applied, and the 24 finalists produced 90-second videos introducing their co-ops and outlining their plans on how they would use the prize money.