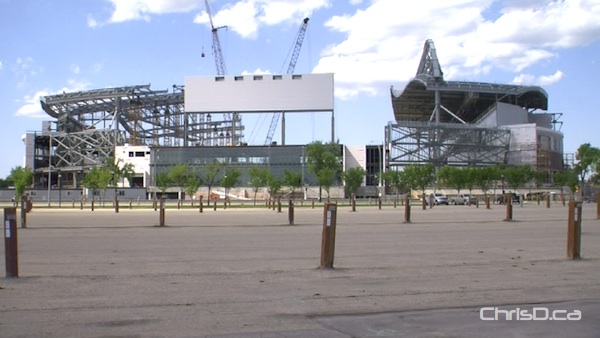 Season tickets for the Winnipeg Blue Bombers’ inaugural season at Investors Group Field will go on sale to the general public this morning.

“Investors Group Field will be something to marvel at, and we look forward to inviting new season ticket holders to experience this once in lifetime opportunity as we begin a new era of Blue Bomber football,” said Blue Bombers president and CEO Garth Buchko.