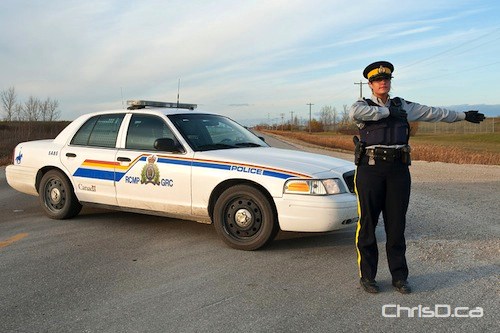 New rules introduced by the Manitoba government on Tuesday would limit the speed motorists could travel when passing emergency workers on the roadside when their beacons are flashing.

“Emergency workers must be able to do their jobs without fear of being hit by a speeding vehicle,” Infrastructure and Transportation Minister Steve Ashton said. “It is tragic when police, paramedics, firefighters or other emergency workers are hurt or killed while helping injured people at an accident scene or when assisting stranded motorists on the roadside.”

The new rules would also authorize firefighters to control traffic during emergencies and at collision scenes when the police are not at the scene, or under the direction of a police officer.