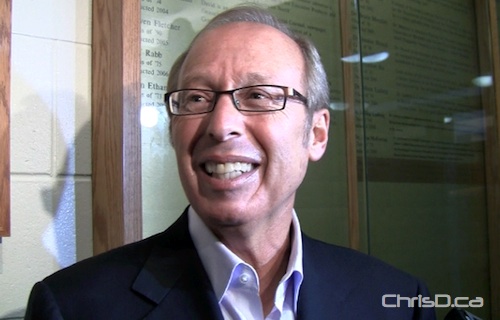 Nominations are open for the 30th annual Volunteer Awards, being presented in April by Volunteer Manitoba and Manitoba Lotteries.

The awards celebrate Manitobans who have made a contribution to their community through volunteerism.

Nominations can be made through VolunteerManitoba.ca, or through SamKatz.ca for the Mayor’s Volunteer Service Award.

Awards will be given out during a gala event at the Winnipeg Convention Centre on Wednesday, April 24, 2013.

← Previous: Misericordia's 'Angel Squad' Back for Another Year Next: Fleetwood Mac to Play MTS Centre in May →
Tags: Sam Katz