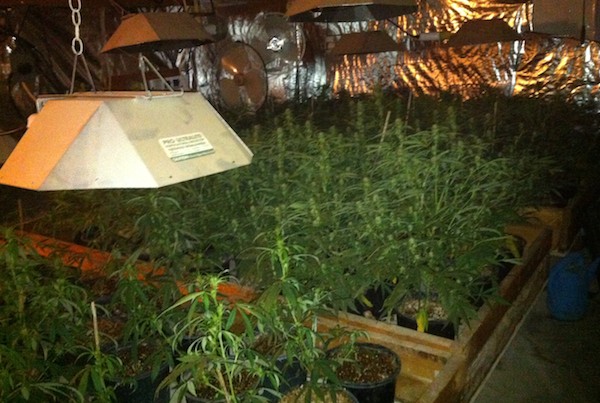 Two seniors are facing charges after police raided a property in Elphinstone, Manitoba on Thursday and uncovered a marijuana grow-op.

RCMP seized 176 marijuana plants in various stages of growth, along with $1,800 in cash and hydroponic growing equipment.

The drugs seized have an estimated street value of $194,000.

Roger Joseph Shatkosky, 68, and Nancy Diane Shatkosky, 62, are facing several drug-related charges. They were released from custody and will both appear in Minnedosa court in February.

Elphinstone is about 275 km northwest of Winnipeg.