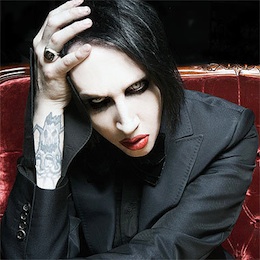 Shock rocker Marilyn Manson is returning to Winnipeg this winter.

Manson last played the city in 2009, which stirred up controversy among critics.