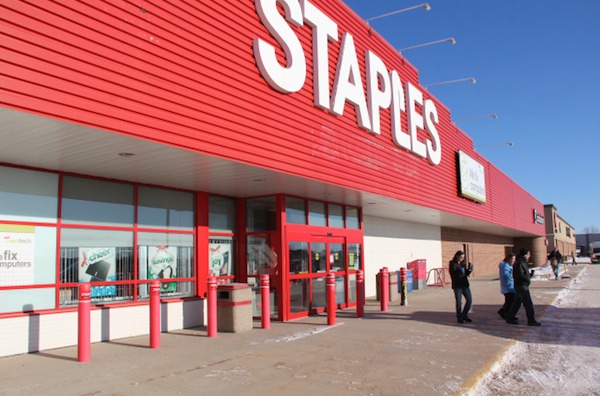 Employees at a Winnipeg Staples Business Depot location are the first in the retail chain to become unionized in North America.

Nearly 40 employees at the Leila Avenue location voted to join UFCW Local 832, which will now represent over 65 staff. The Manitoba Labour Board certified the bargaining unit in November.

“When a company doesn’t respect their workforce, the workers have an option, in this case they stood up for themselves and joined a union,” said union president Jeff Traeger.

Staff have already held their first proposal meeting on what they would like to see in their new agreement and dates are being scheduled with the company to start bargaining.