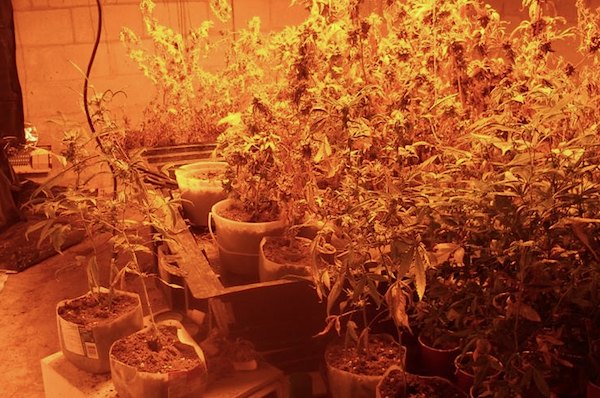 A marijuana bust in Plumas, Manitoba netted RCMP approximately $60,000 in drugs and equipment on Monday.

Officers seized about 140 marijuana plants in various stages of growth from a residence, including a quantity of hashish, indoor growing equipment and drug paraphernalia.

Yannick William Davidson, 27, of Plumas was arrested at the scene and faces several drug-related charges. He remains in custody and will appear in Brandon court today.