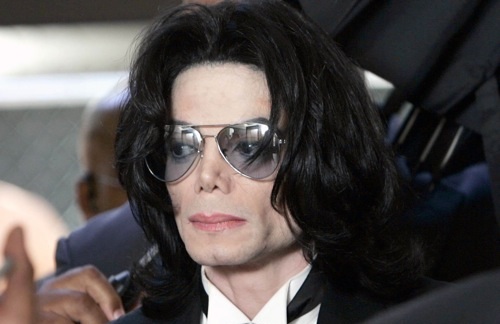 A musical biography highlighting the life of Michael Jackson is coming to Winnipeg.

Critics around the world have praised the production as a thrilling example of live entertainment and since the show’s launch in 2011, Michael Jackson fans worldwide have called for the show to tour internationally.

Jackson will be championed by Las Vegas performer Kenny Wizz, who has been channeling the late performer for 25 years.