Home » Entertainment » Come On Down! ‘Price is Right Live’ Coming to Winnipeg

Come On Down! ‘Price is Right Live’ Coming to Winnipeg 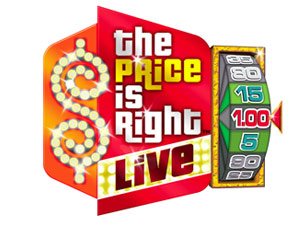 Fans of “The Price of Right” will get a chance to win big prizes when the touring game show comes to Winnipeg in the new year.

The Price is Right Live! will visit the Pantages Playhouse Theatre on Monday, March 18, 2013.

Based on the hit interactive stage show, contestants will play for a chance to win appliances, vacations and even new cars by playing classic games from television’s longest running and most popular game show. From Plinko to Cliffhangers to the Big Wheel, and even the fabulous Showcase, all the favourite games will be played.

The show will be hosted by Todd Newton, Emmy Award winner for best game show host