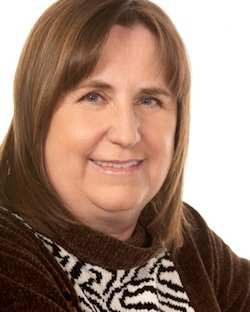 “This partnership comes at an important time in our industry,” says Phyllis Laing, president of Buffalo Gal Pictures and CEO of the new Buffalo Media Group. “With media formats and platforms continuing to evolve, it’s integral that companies keep up with the changing demand of programming and delivery. We’re ready to do that.”