Ana Márquez-Greene to Be Laid to Rest on Saturday 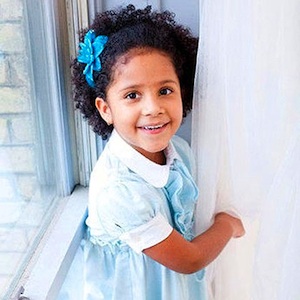 Funeral services for Ana Grace Márquez-Greene will be held on Saturday, December 22 in Bloomfield, Connecticut.

Ana’s parents have asked that donations in her memory be made to: