No Injuries in Christmas Eve Fire on Lipton Street 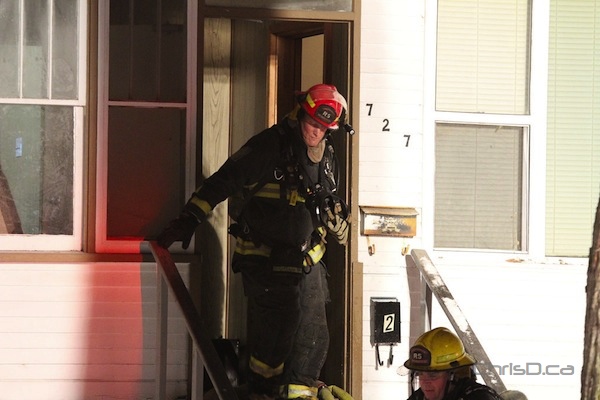 No one was hurt in a minor fire that broke out in a home at 727 Lipton Street on Christmas Eve.

The blaze began at about 8:45 p.m. of the two-storey home, sending smoke billowing out from both levels.

The investigation into the cause is ongoing.