Home » Entertainment » Hannah Georgas to Perform at the Park Theatre

Hannah Georgas to Perform at the Park Theatre 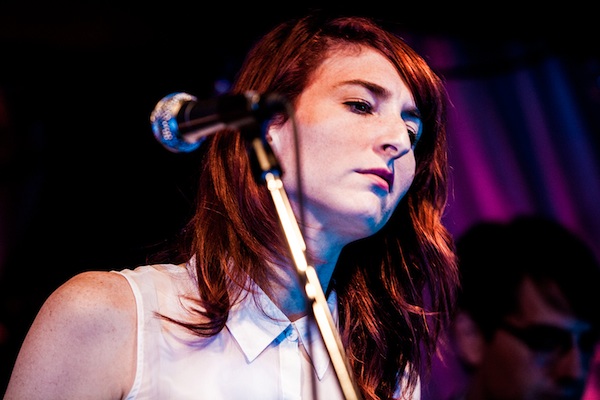 The Vancouver-based musician will perform music from her self-titled 2012 release.

Tickets are $23 at the door, or $17 in advance through the West End Cultural Centre, Ticketmaster, Winnipeg Folk Festival Music Store and Music Trader.