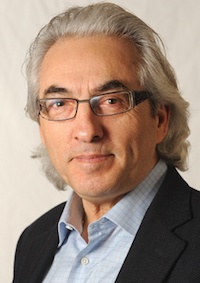 Three Manitobans have been chosen to receive the Order of Canada.

Among the 91 recipients is Phil Fontaine, former Assembly of First Nations grand chief, who is being recognized for his contributions on behalf of First Nations, notably his role in the resolution of claims arising from the Indian residential schools issue.

Janice Filmon, wife of former Manitoba premier Gary Filmon, is being honoured for her tireless commitment to a variety of charitable causes, ranging from cancer research and treatment to youth and human rights.

Elmer Hildebrand, the head of Golden West Radio, will also be honoured for his contributions to the development of community service radio in western Canada and to various charitable causes.

The country’s highest honour will be given out in Ottawa at a later date.