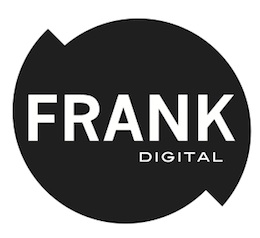 Two Winnipeg film companies have merged to create a powerhouse of hardware and technical expertise to lure larger films to the city.

“We started discussing the results of our collaborations, the advantages of our combined talents and resources and, well, one thing led to another,” said FRANK Digital CEO Chris McIvor.

“With our combined talents, networks and resources, FRANK Digital is primed to be a leader in the Canadian commercial and corporate production industry.”

FRANK will maintain two city locations that housed their respective companies prior to the merger.