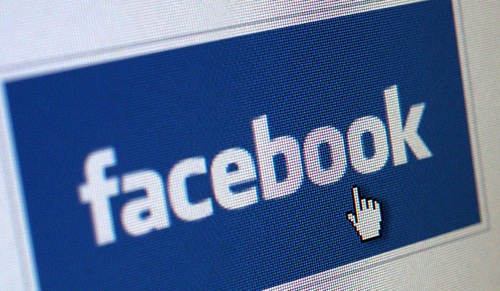 A 17-year-old Brandon girl is facing charges after allegedly threatening to kill a 14-year-old girl on Facebook.

Police say the suspect threatened the victim on the social networking website over a disput regarding some property.

The teen was arrested on January 5 and has been charged with threatening to cause death or injury, and breach of probation.

She was released on a promise to appear in court on March 12.