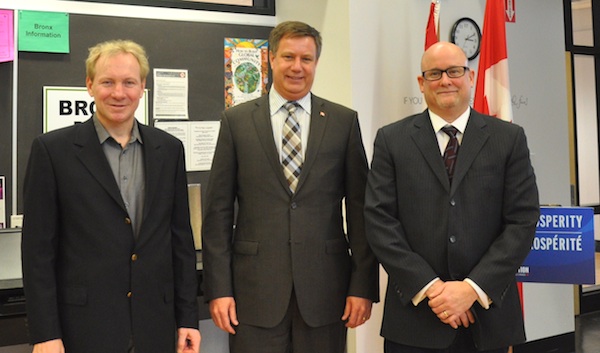 The federal government committed $58,000 in upgrades to the Clara Hughes Recreation Park on Tuesday.

The recently-named Henderson Highway facility will see a new play structure and benches in addition to landscaping and surfacing of the play area.

“This project will provide families in Elmwood with a safe place to enjoy recreational activities and spend quality time together,” Toet said.

It’s the third recreational funding announcement Toet has made in his riding in the last week. The Transcona Nationals Football Club has received $100,000 for upgrades, along with the Oxford Heights Community Centre receiving $63,000.