IMAX to Close Theatre at Portage Place in March 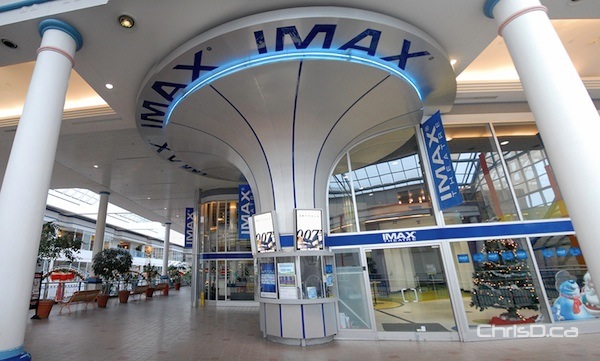 Another blow to downtown Winnipeg after the IMAX Theatre closes at the end of March.

The theatre, located inside Portage Place Shopping Centre, will roll its final credits on March 31.

The theatre opened in 1987 and has operated in a more minimal capacity in recent years by the Forks North Portage Partnership. Being a second-run theatre also meant that IMAX couldn’t secure big name films for several weeks after their original release.

The good news is that moviegoers can still get their IMAX fill at SilverCity Polo Park.