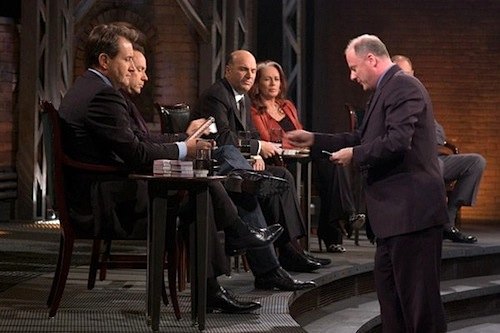 Auditions will begin later this month for the 2013 season of CBC’s “Dragons’ Den.”

The audition tour will hit the road to visit 40 Canadian cities until March, including Winnipeg on Saturday, February 2.

Entrepreneurs will have an opportunity to enter the den with the hope of landing financial backing for their business ventures. Auditions are open to anyone and pitches should be less then five minutes.

Shooting will take place in Toronto for those who make it through the audition round. Those interested can apply online prior to the local auditions.

The series currently airs on CBC Sundays at 8 p.m.