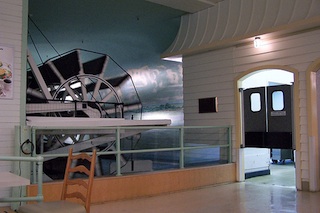 The famed Paddlewheel Restaurant located inside The Bay downtown will close later this month.

A spokesperson for the department store confirmed the closure on Wednesday, saying the eatery’s last day will be January 24.

The closure is being blamed on renovations to the store and adjustments in services.

There aren’t immediate plans on what will now fill the large vacant space on the sixth floor.

Earlier this week, the IMAX Theatre at Portage Place announced its plans to close at the end of March.