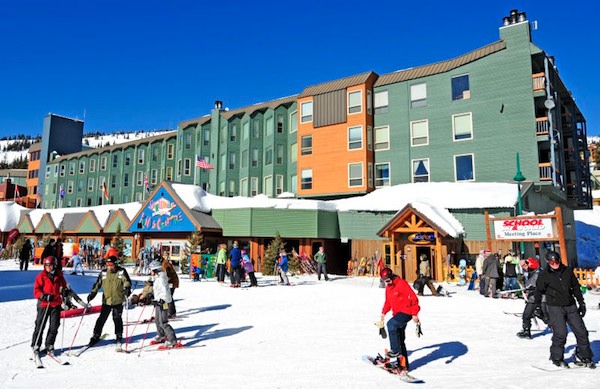 A Winnipeg man has died after he was found partially submerged in water at a British Columbia ski resort.

The B.C. Coroners Service said in a news release on Wednesday that Nickolas Voyer-Taylor, 22, was snowboarding on Tuesday at Big White Ski Resort when the incident happened.

Voyer-Taylor was a seasonal employee and resident of the resort. He was found by other skiers in a snow well.

The ski patrol rushed the man to Kelowna General Hospital where he died after resuscitation efforts were unsuccessful.

According to his Facebook page, Voyer-Taylor previously worked as a line cook at Rudy’s Eat and Drink on Graham Avenue. He attended J.H. Bruns Collegiate in Winnipeg where he graduated in 2008.