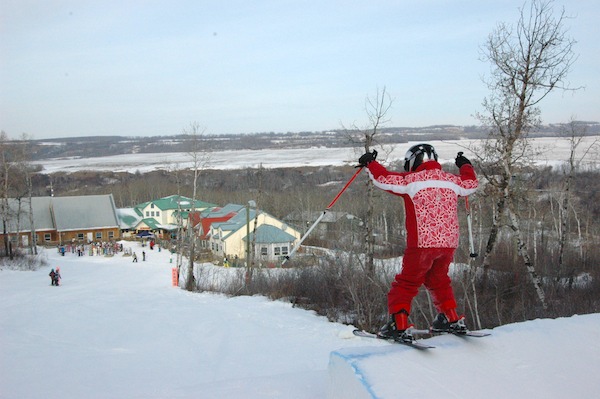 The western Manitoba ski hill near Inglis says more than 1,150 guests rang in 2013 on the slopes on December 31 — a 10% increase from last season.

“Guests are really enjoying the upgrades we made this fall,” said Roz Pulo, the resort’s marketing director. “With more lifts, we now have people spread out in different areas, which means less congestion and shorter lift lines.”

Asessippi installed a new 650-foot magic carpet in the beginner area, named the Ollie Express. They also expanded the tubing park and installed a handle tow in the Robin’s Run Terrain Park. Upgrades to the Squirrel Chair were completed and opened just a few days after the resort did.