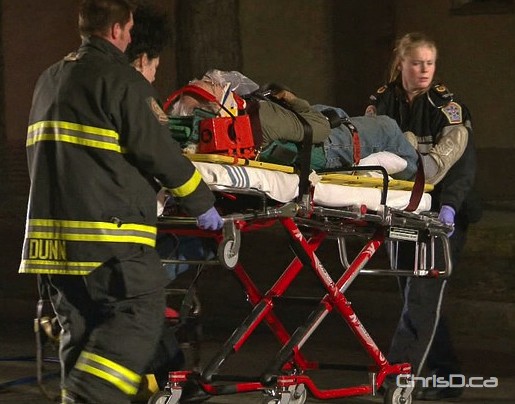 Winnipeg is adding 12 new paramedics and 10 additional 911 operators to address an increase in emergency calls.

The full-time paramedics will ease the strain on the city’s ambulances, which are often idle at emergency rooms waiting to off-load patients.

Mayor Sam Katz made the announcement on Thursday, one day after delivering the city’s 2013 budget that addressed the very issue.

“Winnipeg already boasts some of the fastest response times in the country, but funding for a new ambulance crew means that we can better manage our resources in periods of high-demand,” Katz said.

The positions will cost $1.2 million and be cost-shared between the city and Winnipeg Regional Health Authority.

The city has proposed a $31 million increase to the police and fire paramedic budget this year.