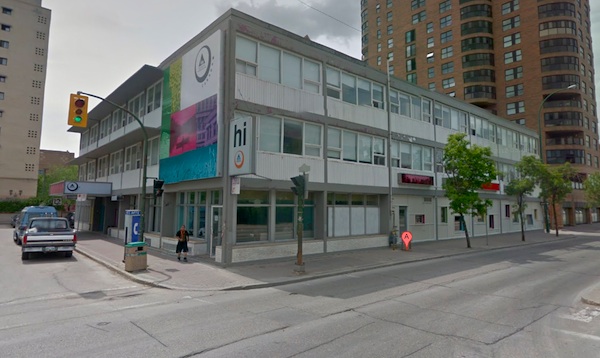 A three-storey building in the North Portage neighbourhood will be transformed into student housing.

“Our role is to act as a catalyst in the North Portage neighbourhood, encouraging activities for people in downtown through public and private partnerships and revitalization strategies,” said Jim August, CEO of The Forks North Portage Partnership. “We are thrilled to welcome the Nagpals, owners of India Palace, to the downtown. Their student focussed idea fits perfectly with the neighbourhood and with the community it is serving.”

The Nagpals took possession of the former hostel and hotel on December 21, 2012. The plan is to offer alternating international cuisine for both breakfast and dinner as part of the rental fee. The main floor will include an internationally-themed restaurant and a small banquet facility.

The Nagpals expect to open the new facility this spring.