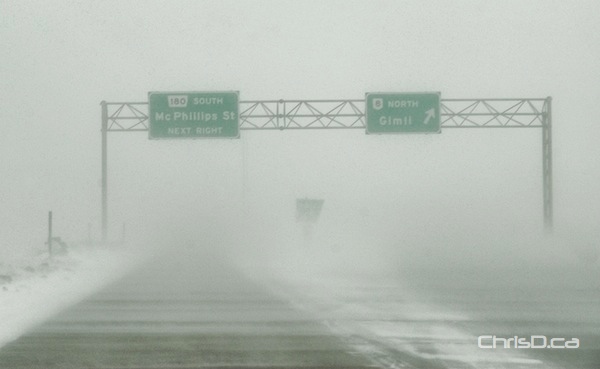 Manitoba RCMP are advising of poor driving conditions due to blowing snow, and high winds around the province.

Police say a delay in response times to emergencies could occur due to suddenly changing conditions.

“The RCMP recommends that if you drive in the affected area or on the affected highways noted below, that you drive with extra caution, reduce your speed and increase your distance between other vehicles,” they said.