Office of the Fire Commissioner Slammed by Auditor General 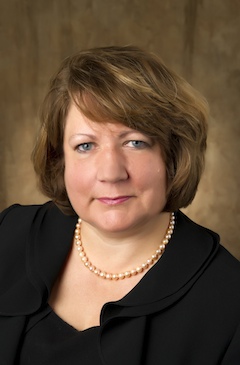 Staff in Manitoba’s Office of the Fire Commissioner misspent $300,000 in government funds, according to the province’s auditor general.

Carol Bellringer released the information Wednesday as part of a scathing report that highlights the financial mismanagement within the OFC’s department.

Bellringer said, “Over several years, it is believed that OFC employees received payments they were not entitled to, that were supported with documents that may have been fabricated and in one instance may have been forged. Many payments were for personal expenses, amounts were claimed on more than one occasion, and in a number of instances payments were made with no supporting documentation at all or were supported by a manipulated receipt with details of the items purchased torn off the receipt. In addition, OFC was not in compliance with government policy or even OFC’s own policies for travel related expenses.”

The report also found claims made to Natural Resources Canada that included salaries and other costs that did not relate to the project.

“In our view, the blame must be placed on the individuals directly involved in the financial irregularities. But, it is important to analyze what went wrong in the system to permit this to take place. It is also important to discuss how the system can be strengthened to prevent and detect irregularities,” Bellringer added.

Irregularities within the department, including non-compliance in regard to travel policies for expenses, began appearing in 2008-09. In the summer of 2011, fire commissioner Christopher Jones was dismissed.

It’s still unclear whether former staff of the OFC will face criminal charges.

The full 2012 annual report can be read online.