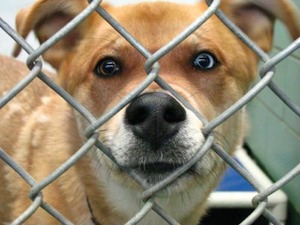 The City of Winnipeg is encouraging pet owners to vaccinate their dogs and cats after the first case of rabies was reported locally since 2006.

The city says officials with the Animal Services Agency recently responded to a call of a dog who was attacked by a skunk. The 105-pound Labrador mix was injured and received immediate veterinary care. It is now under quarantine after the skunk later tested positive for rabies.

Rabies is a fatal, central nervous system disease and is primarily transmitted by saliva, normally through a bite from an infected animal.

The city says the best way to prevent wildlife on your property is to eliminate food and shelter opportunities by keeping food indoors, and by closing off sheltering spaces under and around decks and storage sheds.

Pet vaccinations are offered at 45 veterinary clinics in Winnipeg.