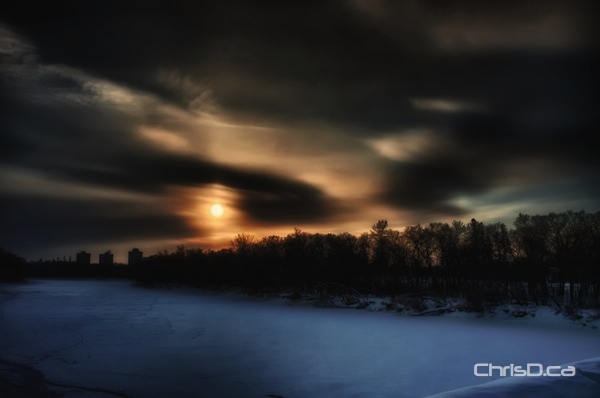 CAA Manitoba is on track to set a new service call record thanks to the extremely cold weather on Monday.

“If calls for help continue to come in as quickly as they have all morning, we are on track to serve more than 1,300 calls before the day is done,” said CAA spokeswoman Liz Peters.

CAA says its phone lines are backed up, and members should request service online or using the club’s mobile app.

The City of Winnipeg also said on Monday that it’s welcoming the public to warm up in civic facilities, such as libraries, swimming pools, and leisure centres.